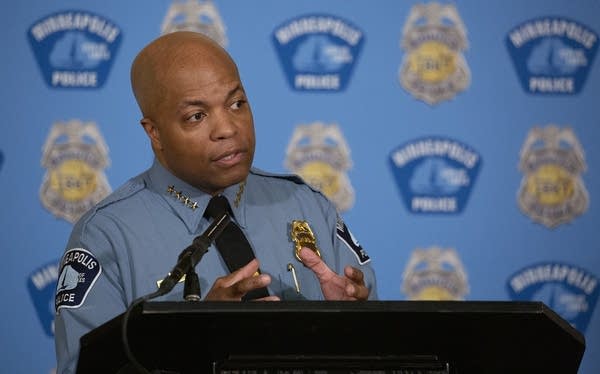 Some one who was observing the trial of Derek Chauvin for the murder of George Floyd, commented on how the Minneapolis Chief of Police Medaria Arradondo, could remain head of that department, after a murder like this, happened on his watch.
I agree that we have to be critical of people who are in positions of control when crisis hits, but:

“Thoughts: Smaller organizations are easier to change, than larger ones.

But when you think of any organization, you have to consider several factors: what has the organization BEEN doing? How is it structured? How can it change? What is the culture?
Large organizations like governmental organizations, police departments, are unlike ships, or private industry. Ships have a controlled situation and it is easier to create a type of discipline that you want, because your employees are captive until you port. Private industry today, is able to fire, move people around, minimize recalcitrant employees, while the police force is stuck with a certain number of staff for a certain number of years. You can’t fire cops easily, and you can’t reassign them easily.
If Arradondo, isn’t given time for the retirement and rehiring of police officers to implement change, it is unlikely that any municipal police force will be able to attract or keep good police chiefs.
If you watch successful sports teams, their head coaches, or coaches have a greater tenure than even their best players. If you turn over head coaches, than you simply have shifting values and cultures while your “star” players, run the asylum.
Hiring top cops is mostly about knowing what you are looking for in character, ability to communicate, organizational skills and ability to articulate long-term, and overall goals. It’s the same as hiring people on the top of every organization.
I think his ability to articulate and communicate is good. His character is under scrutiny with this murder and trial, and his own lawsuit against this police force.
How well he organizes and disciplines this paramilitary organization, I wouldn’t know without watching him . . . but other police officials seem to stand by him.
The biggest issue is both the city, and the force, figuring out how to deal with the police union and the executive members of THAT organization. How does a cop with over a dozen complaints remain lead officer with three others that have less than five years experience between all of them? Police chiefs HAVE to have the power to remove those kind of cops off the street.”

I try to write observations about public issues – because it gives us a frame of reference, when dealing with issues that are not public. Sports management, politics, business management – any area in which we can analyze through public information – and measure it against public quantifiables, allow us to learn faster than simply focusing on our own individual issues.

It gives us perspective. It allows us greater context.